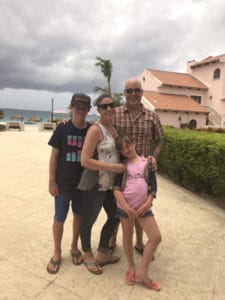 John Seelye, President and founder of Big Sky Build, was born and raised in Litchfield, CT. After attending the University of Connecticut, he moved to Vail Colorado to ski and work in the construction industry on high end mountain homes. He relocated to Big Sky Montana in 1996, and accomplished his goal of starting a building company in 1997. John resides in Big Sky with his family and a household of crazy pets. 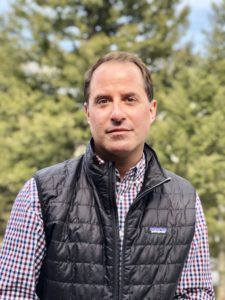 Erin moved to Big Sky full time in 1993 after graduating from Ohio University with a degree in Business Administration/Sports Administration. Before joining Big Sky Build, Inc., Erin owned and operated multiple businesses in Big Sky and has extensive experience in the construction industry. Working closely with John, Erin facilitates project planning, job estimating and business development. He is married to Marne and continues to live in Big Sky. 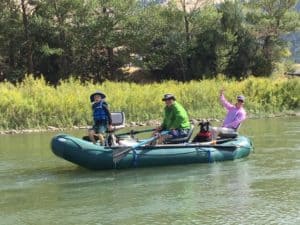 A native of Detroit Michigan, Brian moved to Big Sky in 1996. He enjoys spending time with his wife Torie, son Sumner, dog Lily, and cats Lava and Tiger. In the winter he enjoys skiing and long soaks in any hot spring, and in the other seasons he likes to fish, camp, raft, play tennis and explore the outdoors with his family. 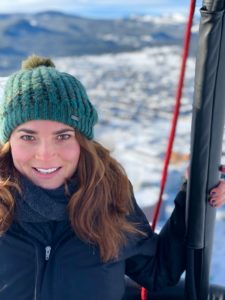 Anna is a Montana native with a passion for all things the Treasure State has to offer. She and Lenny can be found playing outside, lounging with a book or relaxing with friend and family. She loves watching a project come together from start to finish, and the emotional part of building a home that clients will create memories in for years to come. 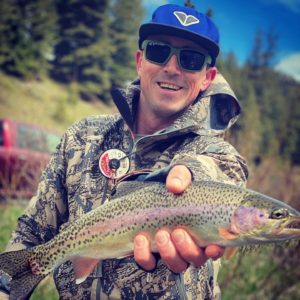 Mike, born and raised in Southern CO, moved to SW Montana in 1999 to attend Montana State University. After graduating from MSU, Mike attended the Northwest Woodworking Studio and spent several years building and designing cabinetry and furniture. After a decade of building and designing he moved into sourcing, designing, and managing interior finishes for high end custom homes throughout the Rocky Mountain region as the Manager of Earth Elements Design Center in Gallatin Gateway. After years of working on Big Sky Build projects, Mike is thrilled to have joined their team as a Project Manager. Mike has lived in Big Sky for the past 5 years and spends his free time skiing, mountain biking, fly fishing, and rafting with his wife Ciara, son Sawyer, and daughter Olive. 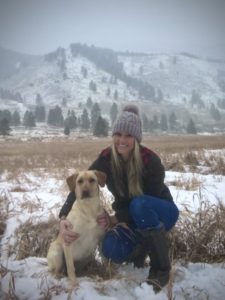 A New England native and California transplant, Jess traded the coast for the snowy mountains of Montana in 2016. Jess has an extensive background as a project manager in a number of industries but came to Montana intent on being in the middle of the construction action. She had several years of experience as an advocate for builders and architects in the Big Sky area before finding her home at Big Sky Build as a Project Manager. She loves the challenge and reward of being part of the extensive team that it takes to build a home from concept to delivery. In her free time she enjoys playing outdoors in the wide open west with her side-kick Emmett. Emmett assists in day to day activities and is often in involved in customer relations here at BSB. 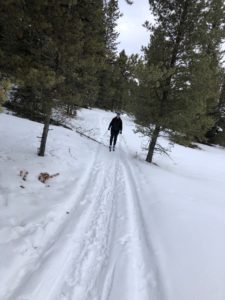 Beth is a longtime local, living in Big Sky for over 30 years. She has been with Big Sky Build for more than 12 years and is the glue that holds this team together! The Gallatin Canyon is home where she lives with her husband, two kids and a lot of animals. You can find her enjoying the outdoors with family and friends. 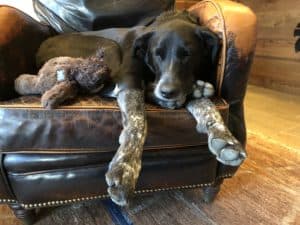 Lenny is the office dog and resident VIP (Very Important Pupper). Most afternoons, he can be found warming a chair in our office for you, greeting visitors enthusiastically, or playing with a toy. He’s goofy and friendly!

Questions? Send us an email and we'll get back to you, asap.